In the early 1900s, Seacourt’s historic building and court were privately owned by local scientist and real tennis enthusiast Mr J F Marshall. Like many clubs of its kind, it fell into disuse and disrepair, with people’s priorities elsewhere during war and subsequent years.

When a small group of Hayling residents re-established use of one of the world’s few remaining real tennis courts in 1966, they created a unique racquets club with what we think is a very special atmosphere. Since that time Seacourt has become a thriving sports club, with our real tennis court as a centrepiece and its multiple sports facilities having appeal to every corner of our membership as well as a bar and restaurant for socialising. 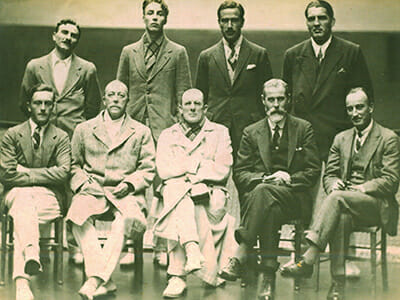 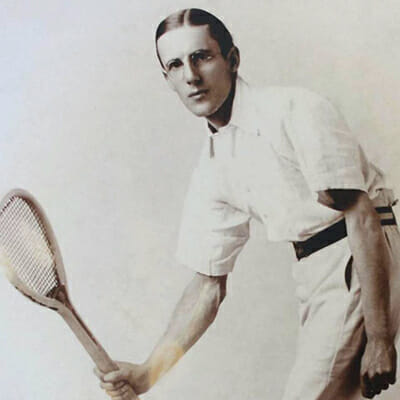 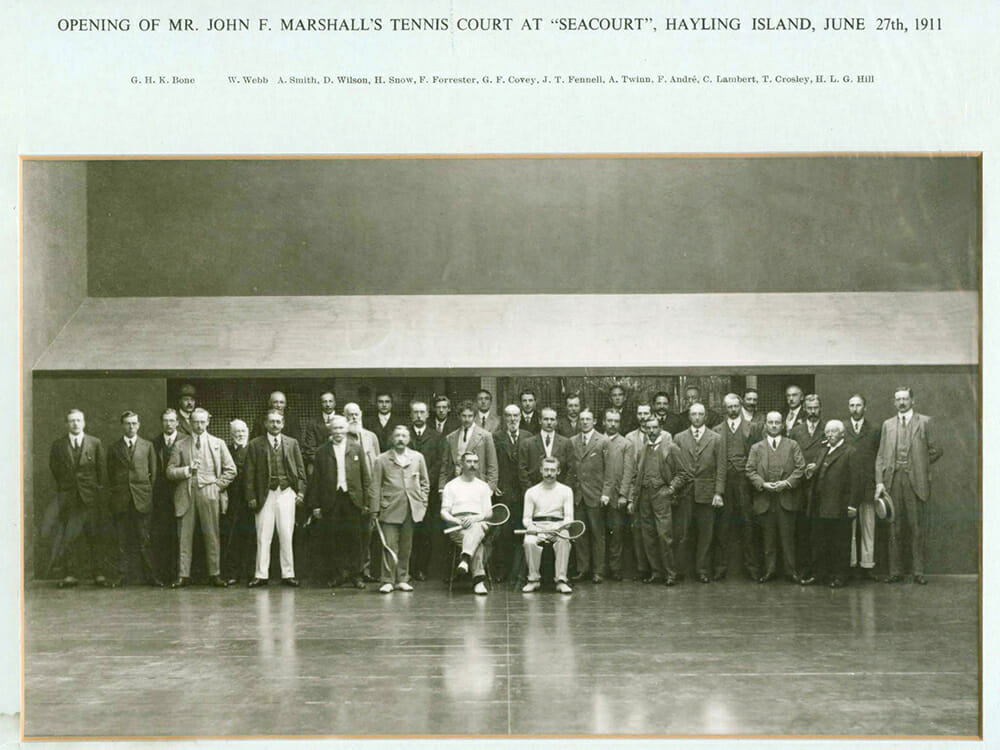